Athens is referred to as the cradle of Western civilization and the birthplace of democracy. It is home of Plato’s Academy and Aristotle’s Lyceum…  Acropolis, 5th century B.C. temple to Athena Parthenos (Parthenon)…..

Important Notice: Prices and Availability are subject to change at the Time of Booking. 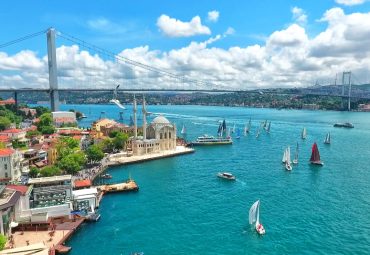 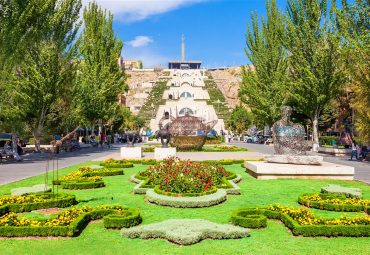 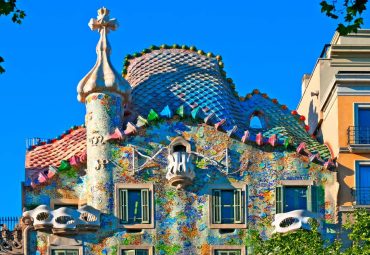