Stay at WARNER BROS. World First Indoor Theme Park. Rub shoulders with Superman, Batman, and meet your Looney Toons Characters. Get an adrenaline rush on 29+ Rides. And,
Experience Dubai’s first 24-HOUR ALL INCLUSIVE Hotel.
6 Days of Invigorating, Rejuvenating and Unique Package.
Is it a Good Time to travel to the UAE? YES, indeed. From an Indoor Air-conditioned Park to a soothing refreshing crystal waters of the RIU Hotel Beachfront.

“A fantasy world inhabited by Superman, Batman and Wonder Woman merged with glitzy reality in Abu Dhabi, as Warner Bros. opened a sprawling Indoor Theme Park in Yas Island.
Warner Bros. 1 billion-dollar World, and 1.65 million square foot (153km) park is one of the Largest Indoor Theme Parks ever built.
Everything is inside, visitors shouldn’t be affected by the desert’s summer temperatures. You might even want to bring a sweater because of the high air conditioning. The interior is designed to look like it’s always midday.
The new attraction features 6 Immersive Lands for visitors to explore, from Metropolis to DC’s Gotham City, the haunt of Batman to Cartoon Junction, Dynamite Gulch and Bedrock… based around the classic Looney Toons characters. 29 state-of-the art rides including Batman Knight Flight, which allows guests to experience flying in a Batwing vehicle. … Films are projected on the walls, which buzzes with restaurants, shops.
A golden Bugs Bunny statue welcomes visitors to the complex.

For the Month of September (till Sep. 28th), there is a supplement of 100$ per Family of 04.
Package price is 1,700$ including all above mentioned services.

WARNER BROS. brief guide to rides for ALL AGES (Adults and Children)

JOKER FUNHOUSE: are some of the rides Gotham City’s classic fairground funhouse, traditional mirror maze, Joker’s soundtrack… a trail of physical and mental challenges, from optical illusions to moving ladders, ending in a tube slide.

RIDDLER REVOLUTION: Riders are strapped around a large disk sitting atop a linear roller coaster track … The ride rolls, rises, plummets from left to right; the disk spins round and rocks from side-to-side. Thrill-seekers will love it.

FAST AND FURRY-OUS: Also a grown-up ride in the heart of the cartoon-themed kiddie section of the park. Riders are strapped into a car hanging under the track with their legs hanging free, and are fired round a series of loops, banks, turns and drops with the desert’s rocks …

THE SCARECROW: Riders begin to move anti-clockwise, with The Scarecrow picking up speed and height. The compartment moves in an almost semi-circle pattern upside down.

GREEN LANTERN: GALACTIC ODYSSEY: Technical prowess rather than thrills. Seated in a flying theatre as you join the intergalactic peacekeeper, the Green Lantern, while being transported through a star-studded universe … The whole experience is like being in a moving planetarium.

Then, three areas make up the child-friendly section, with rides, food, and merchandise.

01 – 02 Years old: RICOCHET RACIN’ WITH TAZ, one of the soft-play areas.
02 – 06 Years: CARTOON JUNCTION is the place for families with young toddlers.
06 Years and above: DYNAMITE GULCH AND BEDROCK rides. Fast and Furry-ous roller coaster for kids and adults. 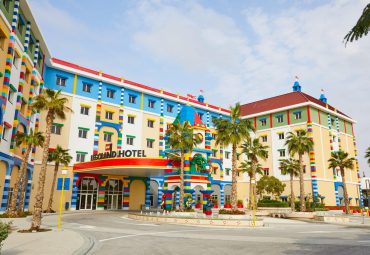 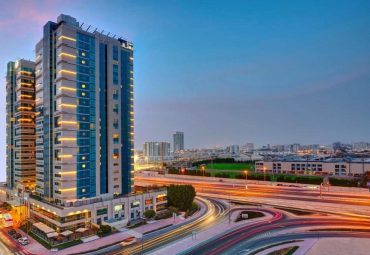 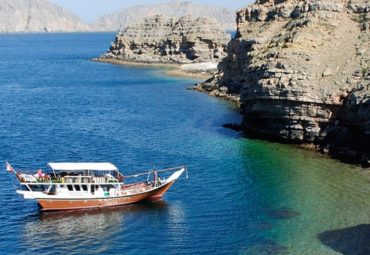