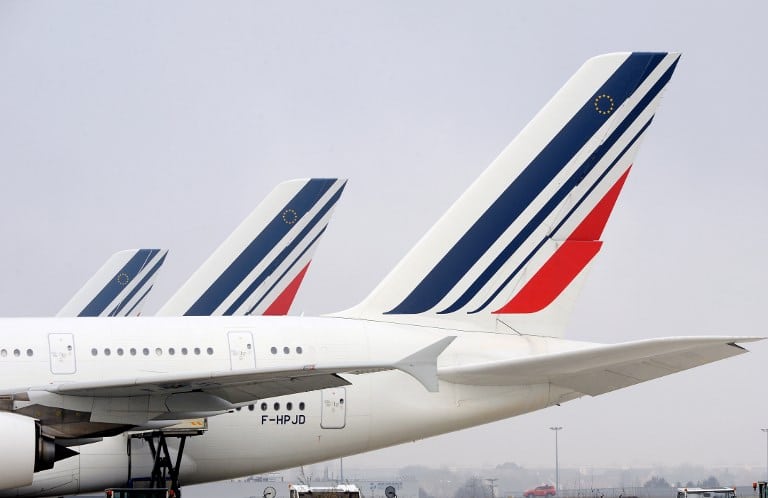 Further strikes by Air France staff after unions announced 2 more days of industrial action. April 3 and 7 in response to an ongoing dispute over wages. Link: https://www.thelocal.fr/20180326/air-france-staff-announce-two-more-days-of-strike

Air France will cancel 24 percent of its flights on Fri, March 30 due to the strike of the companys personnel, who demand a six-percent pay increase. Link: https://sputniknews.com/europe/201803291063034946-air-france-strike/

UPDATE: Series of rolling two-day strikes of rail workers from April 3 until June 28. It will cause hundreds of cancellations each day on a wide range of trains. Link: https://www.independent.co.uk/travel/news-and-advice/french-trains-strike-sncf-eurostar-president-macron-labour-reform-a8265876.html