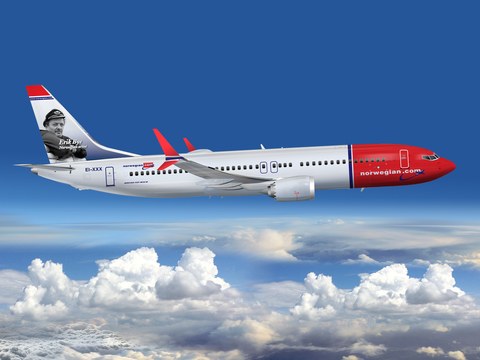 Norwegian Air Shuttle is once again facing a make-or-break financial moment. The low-cost airline’s major cash shortage has it looking to bondholders to bail it out of dangerous financial waters. Industry experts say Norwegian‘s future likely hangs in the balance.

“They are managing the crisis as best they can, but they are on the verge of a cliff edge,” analyst Daniel Roeska told CNN.

In an effort to scrape together more cash before its slower winter season, the budget transatlantic carrier asked bondholders on Monday for up to a two-year extension in repaying two bonds about to reach maturity, which total about $380 million. As collateral, Norwegian is even offering up its landing slots at London’s Gatwick Airport, a key element of its transatlantic business. If bondholders accept the revised debt plan, the airline will have until November of 2021 and February of 2022 to pay, rather than being forced to ante up this December and next August.