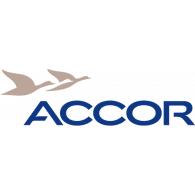 END_OF_DOCUMENT_TOKEN_TO_BE_REPLACED

News from around the World
END_OF_DOCUMENT_TOKEN_TO_BE_REPLACED 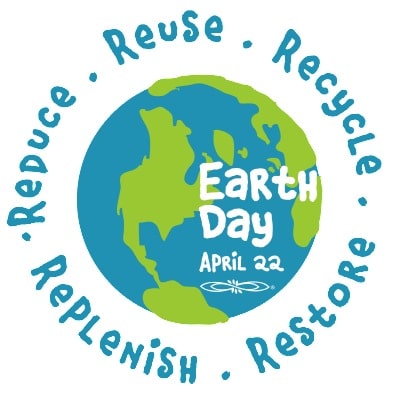 We can ALL make a difference.
It only takes Just Few Simple Steps & Awareness 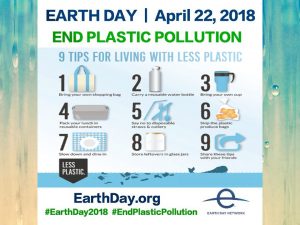 END_OF_DOCUMENT_TOKEN_TO_BE_REPLACED

Air traffic control agency Eurocontrol has warned airlines to exercise caution in the eastern Mediterranean due to the possible launch of air strikes into Syria in next 72 hours.

Eurocontrol said that air-to-ground and/or cruise missiles could be used within that period and there was a possibility of intermittent disruption of radio navigation equipment.

END_OF_DOCUMENT_TOKEN_TO_BE_REPLACED 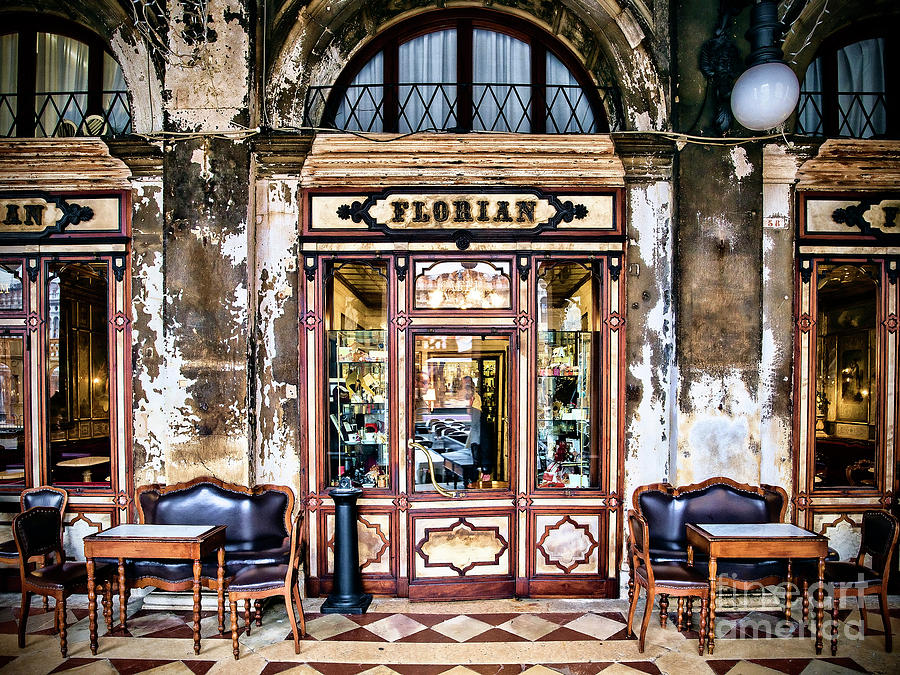 You can’t leave Italy without trying…

A coffee at a traditional Italian bar. Coffee has become as much a symbol of Italy as its pasta and pizza. The first coffeehouse in Italy is said to have opened in Venice in 1645 as a result of the city’s strong trade links with the East.

The energizing properties of coffee were noted early on. In the early 17th century, Piero della Valle wrote that, “It prevents those who consume it from feeling drowsy. For that reason, students who wish to read into the late hours are fond of it.” It wasn’t just students who enjoyed this new alternative to water and wine. Sometime later, Napoleon is said to have noted its stimulating effects: “A very strong coffee resurrects me.”

By the mid-18th century, many more coffeehouses had opened, including the famous Caffè Florian on Venice’s St. Mark’s Square, which debuted in 1720 and still thrives today. These social spaces soon gave rise to a culture of intellectual exchange and business discussion that became a core part of the European Enlightenment. Initially the preserve of the social elite, coffee gradually became a staple for Italians from all walks of life; it remains a daily ritual for many.

**How to drink it: **For a traditional Italian experience, drink “un caffè” standing at the bar. If you’re there in the morning, ask for “un cornetto” (an Italian croissant) as well and offset the bitterness of coffee with something sweet. There are many varieties of coffee in Italy with slight variations between regions, such as a ristretto (a short, strong shot of espresso), corretto (espresso with liqueur), lungo (a “stretched” espresso), or macchiato (espresso with milk). Consider trying some of the varieties you don’t drink at home.

How to order and pay: If you want to drink your coffee at the bar, you’ll likely have to go to the cash register to pay for your coffee first, and then take the receipt to the bartender. In the U.S., when we ask for an espresso, we get what the Italians would simply call “un caffè.” If you’d like to try ordering in Italian, simply say “un caffè, grazie” (a coffee, thanks).

Do you tip? How much? When drinking a coffee at the bar, you don’t usually tip. This is a quick refuel, and people don’t tend to hang around. The price of a coffee depends on where you are in Italy but a caffè is typically between 70 cents and €1.50. If you do decide to sit down for your coffee, beware of the surcharge. In some of the more touristy parts of Italy, there’s a huge difference in price between a coffee at the bar and a coffee at a table.

Locals know that… In the U.S., when you order a latte, you’ll be given a milky coffee, but in Italy, where “latte” means “milk,” you’ll get just that: a glass of milk without the coffee.

D: Drink your coffee quickly. Coffee is made at a drinkable temperature, so consume it as soon as it’s placed on the bar to enjoy it at its best.
Don’t: Order a cappuccino or any other milky type of coffee after about 11 a.m. The Italians only drink milky coffee in the morning.

END_OF_DOCUMENT_TOKEN_TO_BE_REPLACED 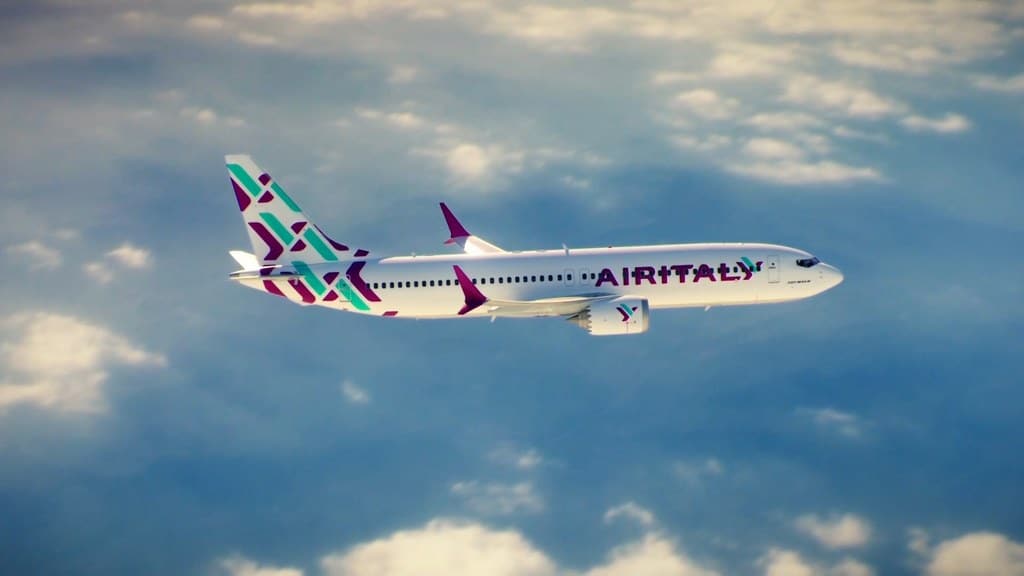 News from around the World
A rebrand of Meridiana promises cheaper flights from the U.S. to Italy, as soon as this summer.

The Italian airline Meridiana is no more. Starting today, the carrier that’s probably best known for its flights to Sardinia is now called Air Italy. As part of the rebrand, its planes will get a fresh new look with teal-and-purple graphic elements on the tail and clean, all-caps type on the side of planes.

If that shade of purple looks familiar, it’s probably because you’ve seen it on Qatar Airways jets. The Gulf airline now owns 49 percent of Air Italy—newly acquired in 2017—and has been instrumental in revamping Meridiana. It’s invested cash—at least “millions” of dollars, according to one report—and planes: Air Italy will acquire at least 20 new jets over the next three years, the airline says, plus at least five wide-body jets from the Qatar Airways fleet. That’s important because Air Italy has big ambitions to become a major rival to Alitalia.

END_OF_DOCUMENT_TOKEN_TO_BE_REPLACED 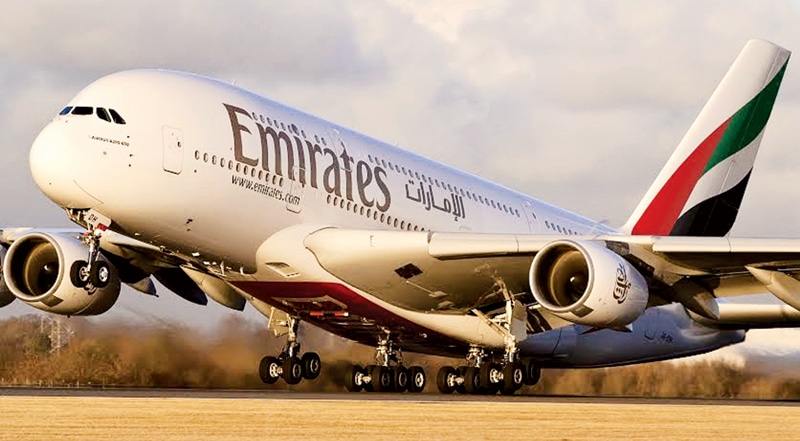 For the first time in Rafic Al Hariri International Airport’s history, Emirates will operate a special one-off A380 service to Beirut on 29 March. The airline’s flagship double-decker will become the first-ever scheduled A380 service to Beirut, and Emirates is working with the airport to test the operations and necessary infrastructure to accommodate an A380 service.

Sheikh Majid Al Mualla, Divisional Senior Vice President Commercial Operations, Centre said: “We are proud to fly our A380 for a one-off test service to Beirut, which continues to be an important destination for us in the region. Bringing this popular aircraft to Lebanon represents a significant milestone in our operations to Beirut after 27 years of serving the country. This year also marks the Emirates A380’s 10th anniversary since joining our fleet, and the iconic aircraft has brought flying to the next level for over 90 million customers. The upcoming service next month will give travellers the chance to experience this revolutionary aircraft and the best service in the sky.

Emirates currently has 101 A380s in service and 61 pending delivery, more than any airline globally. The airline also recently announced a US$ 16 billion (AED 58.7 billion) deal for 36 additional Airbus A380 aircraft. Emirates currently operates the A380 to 48 global destinations.

END_OF_DOCUMENT_TOKEN_TO_BE_REPLACED 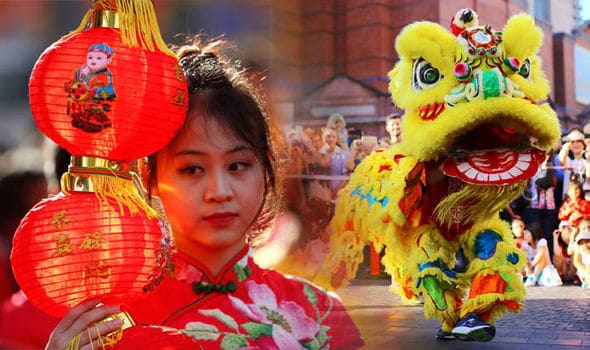 Today is Chinese New Year and marks the start of the Year of the Dog – one of the 12 signs of the Chinese zodiac.

Unlike Western astrology, each sign lasts for a whole year and each year takes the name of an animal whose characteristics colour and influence everything that happens for the next 12 months.