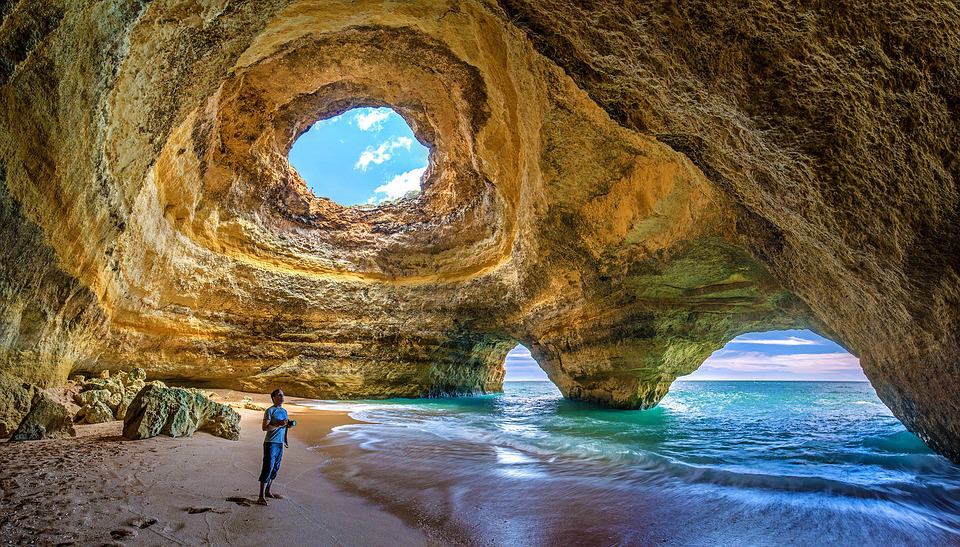 You need more than your fingers on both hands to count all the awards received by Portuguese institutions and companies at the World Travel Awards, which took place last 1st December in Lisbon. In all, 16 awards were won.

Portugal was voted World’s Leading Destination for the second time in a row, surpassing strong competitors: South Africa, Brazil, Spain, USA, Greece, India, Indonesia, Jamaica, Malaysia, Maldives, Morocco, New Zealand, Kenya, Rwanda, Sri Lanka and Vietnam. The Secretary of State for Tourism, Ana Mendes Godinho, commented in a statement that “we are very proud to receive this distinction again”. “Being the world champion in tourism for the second consecutive year is a sign of Portugal’s ability to gain a foothold internationally, thanks to the work of all the Portuguese. Portugal is indeed a must-see destination. This is, above all, a prize for the Portuguese,” the governor mentioned.

The World Travel Awards are awarded by industry professionals and are often considered the “Oscars” of tourism. They were first awarded in 1993, recognising the work developed in the tourist industry, in order to boost tourism’s competitiveness and quality. Winners are chosen worldwide.