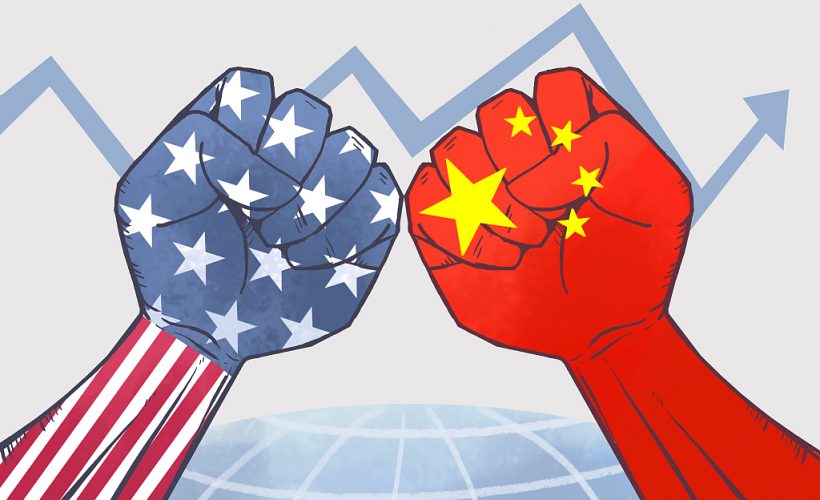 In other trade news, the game of brinkmanship between the US and China keeps escalating, and it looks like China may be ready to play the ace up its sleeve: Rare earth metals. China’s top economic planning agency indicated the country may be poised to curb exports of rare earths. Chinese state media also published this dire notice to Washington: “Don’t say we didn’t warn you.” Rare earth metals are key to manufacturing technology like smartphones, speakers and tablets, as well as items vital to weapons systems, like lasers, radar, sonar, night vision systems and jet engines. They aren’t actually rare, but they are difficult to mine safely, and China basically has the market cornered. About a third of the world’s rare earth deposits are found there, but the country controls more than 90% of production. And restricting their trade could be a serious game changer.