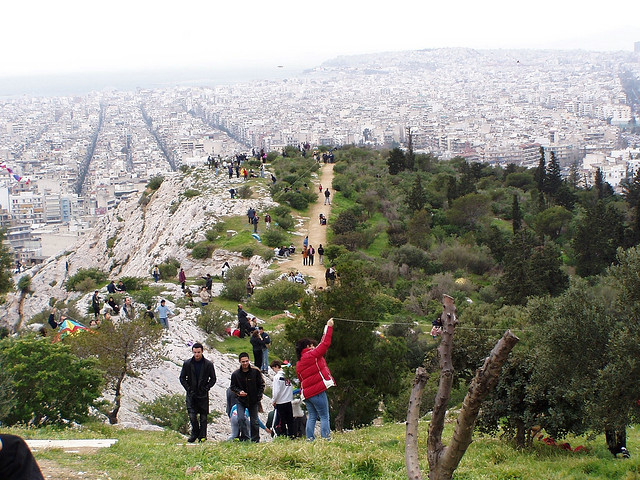 ATHENS: Discover Athens under a new light
Venture off the beaten track to Mount Lycabettus, Philipappos Hill or the Kastella neighborhood, and discover some amazing views of Athens and surrounding areas.

Another viewpoint from the top of MOUNT LYCABETTUS 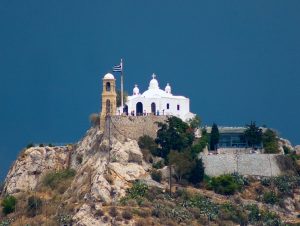 Legend tells us that when Athena brought a boulder to strengthen the fortifications of the Acropolis, 2 black crows appeared in the sky, as bad omen. Surprised, the goddess dropped her block of stone which then formed into Mount Lycabettus. This myth explains the presence of the highest of the seven Athenian Hills.
From Kolonaki Square, a 30min walk through stepped back streets and tree-lined paths, leads you to the 277-meter Lycabettus hill; and offers you unrivalled view of the entire city as far as the Port of Piraeus.
Or reach the summit by funicular in 3 minutes, where stands the stunning white-walled Saint-George Chapel, built in the 19th century.

A rural walk and view of the Gulf of Aegina 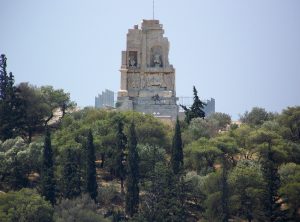 The Hill of the Muses, aka PHILOPAPPOS HILL. Set off from the church of Agia Marina all the way to Socrates’ prison, a maze of rooms carved into the rock. During the Second World War, items from the Acropolis and the Greek National Archaeological Museum are said to have been hidden here. Resume your hillside climb to the ruins of the Sanctuary of the Muses. where artists leave offerings. At the top of the hill the PHILOPAPPOS MONUMENT, 12-meter high.

A well-deserved rest at the top of PROFITIS HILL 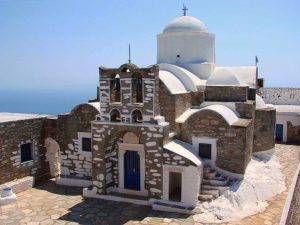 In the residential neighborhood of Kastella, right next to Piraeus, visit Profitis Ilias hill. On the way, wander through the maze of narrow streets, hidden stairways surrounded by palm trees and lush vegetation. Admire Mikrolimano small port, where hundreds of small colorful caïque fishing boats bob up and down.