“Italy’s great art cities attract millions of visitors each year, and quite rightly so. But this extraordinarily diverse country is stuffed with glorious, lesser-known destinations, many of which lie well off the beaten tourist trail. This is our choice of some of the best small towns and villages covering sleepy, sun-drenched fishing communities, splendid bastions of the Baroque and medieval hilltop set-pieces. Efforts will be rewarded by fabulous food and wine, warm hospitality and a sense of having discovered something a bit different”. 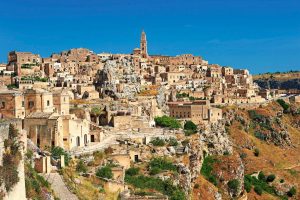 MATERA, BASILICATA
It’s difficult to believe that Matera, located in the little-visited region of Basilicata and now glowing from its 2019 stint as European Capital of Culture, was one of western Europe’s most deprived towns until the 1950s. Designated a UNESCO World Heritage Site, the honeycomb of ancient troglodyte dwellings (sassi) that lies below the honey-hued medieval town is now largely restored and occupied by galleries, restaurants and hotels. But to get an idea of what cave living must have been like, you can visit the fascinating Casa Grotta di vico Solitario, or even sleep in one if you don’t mind windowless rooms.
STAY: Sextantio Le Grotte della Civita, sextantio.it
EAT: Dimora Ulmo, dimoraulmo.it 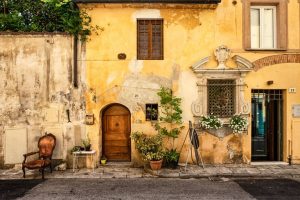 PIETRASANTA, TUSCANY
Lying just inland from the wide strip of lido-occupied beaches that fringe the Versilia coastline north of Pisa and backed by the majestic, marble-rich Apuanian Alps, mellow old Pietrasanta has long been home to a vibrant community of artists and sculptors, its bronze foundries and marble studios attracting the likes of Mitoraj, Botero and Henry Moore. It is dozy off-season, but busier in warmer weather when a cool, arty crowd drifts up from the coast to explore its galleries and independent boutiques and sip Campari spritz in the lovely Piazza del Duomo.
STAY: Albergo Pietrasanta, albergopietrasanta.com
EAT: L’Enoteca Marcucci, enotecamarcucci.it 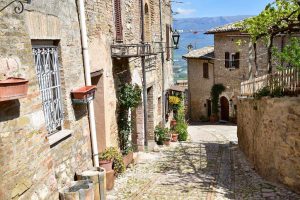 MONTEFALCO, UMBRIA
In the wine world, the charming little medieval hilltown of Montefalco is synonymous with Sagrantino, the full-bodied and highly prized local red wine, its vines turning the surrounding hills deep russet-red just before the grape harvest. Known as ‘the balcony of Umbria’ because of its far-reaching views, the town has five entrance gates, each of which leads, via a cobbled lane, up to the round-ish central piazza. Don’t leave without tasting the wine and seeing Benozzo Gozzoli’s exquisite 1452 fresco cycle depicting the life of St Francis in the Convento di San Fortunato.
STAY: Palazzo Bontadosi, hotelbontadosi.it
EAT: Coccorone, coccorone.it

END_OF_DOCUMENT_TOKEN_TO_BE_REPLACED

For More Details, please click on the below link: https://en.nicetourisme.com/the-nice-cote-d-azur-metropolitan-area?utm_source=newsletter&utm_medium=email&utm_campaign=gb-pro-newsletter-fevrier-2020

END_OF_DOCUMENT_TOKEN_TO_BE_REPLACED 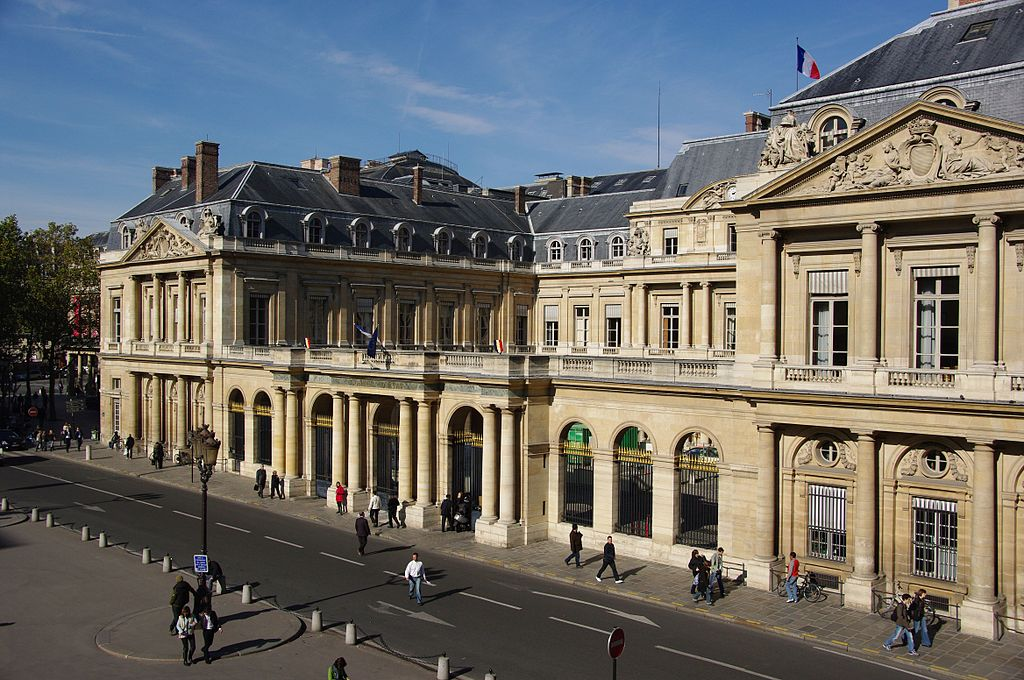 Paris deserves its reputation as the most Romantic City in the World. Every turn reveals a famous landmark, a cozy café, a smart Boutique, and historical buildings situated at one of the busiest boulevard. Live and experience La Vie a la Française: French cancan, painters in Montmartre, chateau of Versailles, Garnier Opera … and simply write your story sous le Ciel de Paris.

END_OF_DOCUMENT_TOKEN_TO_BE_REPLACED 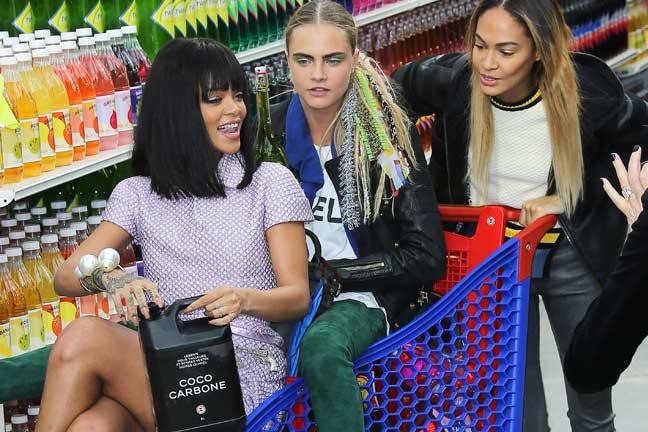 Fancy shopping? There is more to the Capital of Luxury. Outlets, small shops and flea markets also coexist in the city of lights.
Coco Chanel’s Famous Quotes:

Best addresses to shop in Paris:

Shopping Tips
For bargain shoppers, you should know that Paris has two sales periods:

END_OF_DOCUMENT_TOKEN_TO_BE_REPLACED 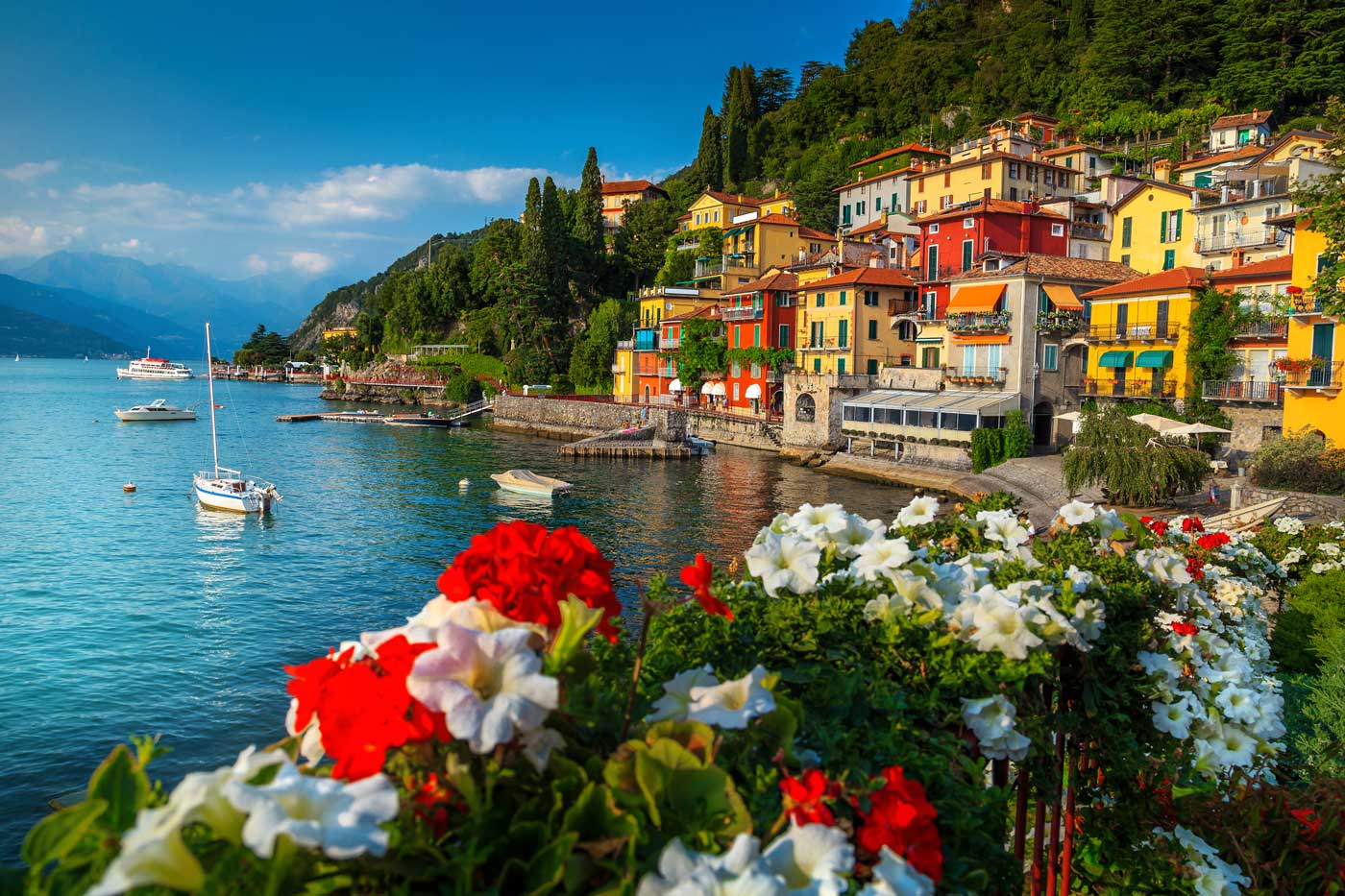 Fringed by lemon groves, olive trees, and vineyards, Garda is the balmiest of the Italian lakes—and also the largest. pic.twitter.com/3eVDJtyITZ

END_OF_DOCUMENT_TOKEN_TO_BE_REPLACED 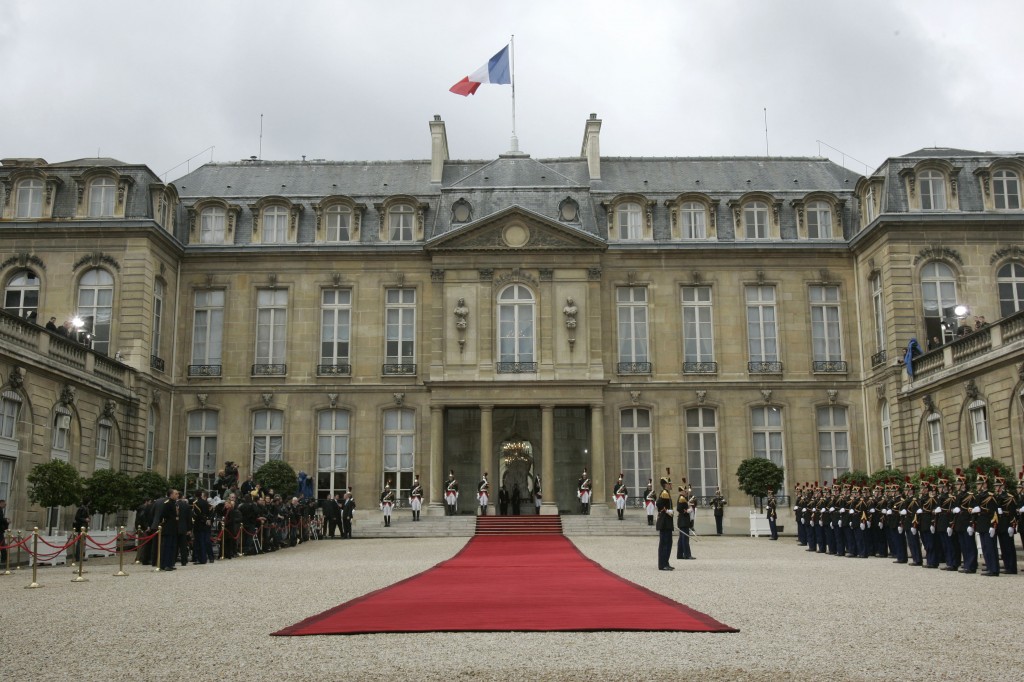 European Heritage Days are the occasion to visit Monuments and Castles often for free!
In Paris, discover places usually closed for public. In Ile-de-France, visit the abundant Heritage sites of different eras, from the Renaissance estate to the fortified castles, … Royal Residences. 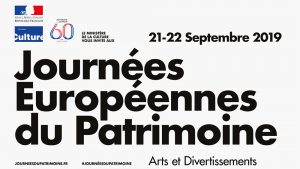 END_OF_DOCUMENT_TOKEN_TO_BE_REPLACED

Testimonial from the Gifted Artist and Beautiful Ms. Carmen Lebbos

END_OF_DOCUMENT_TOKEN_TO_BE_REPLACED 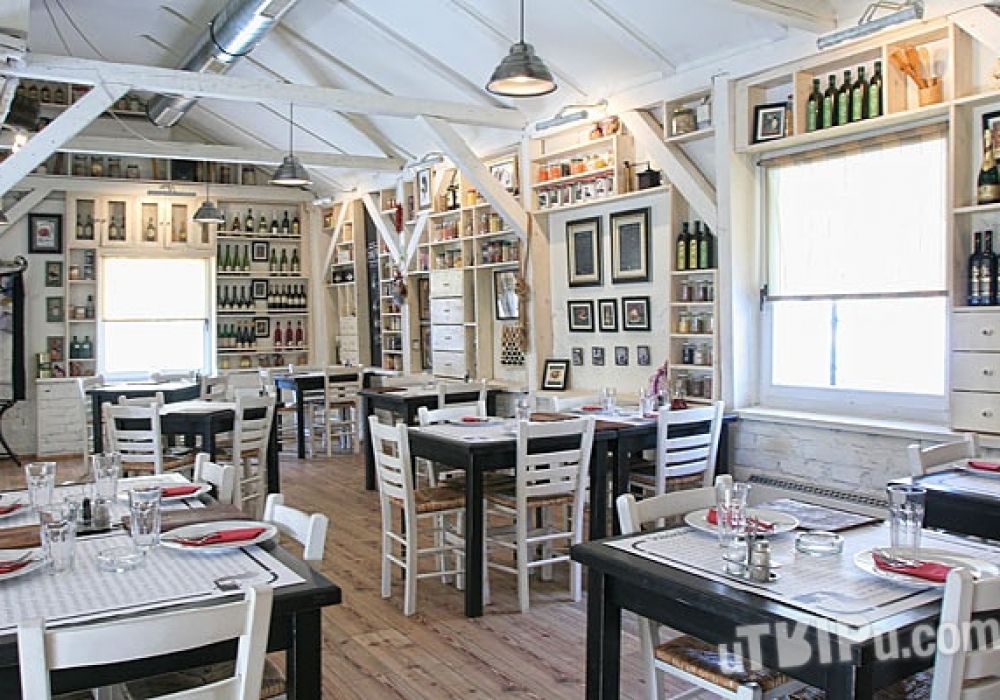 BELGRADE: Some of the Finest Restaurants

END_OF_DOCUMENT_TOKEN_TO_BE_REPLACED 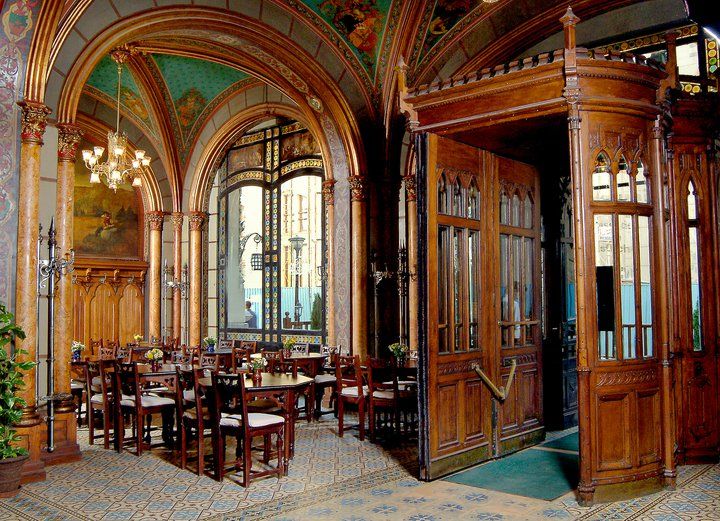 BUCHAREST: Some of the Finest Restaurants

END_OF_DOCUMENT_TOKEN_TO_BE_REPLACED 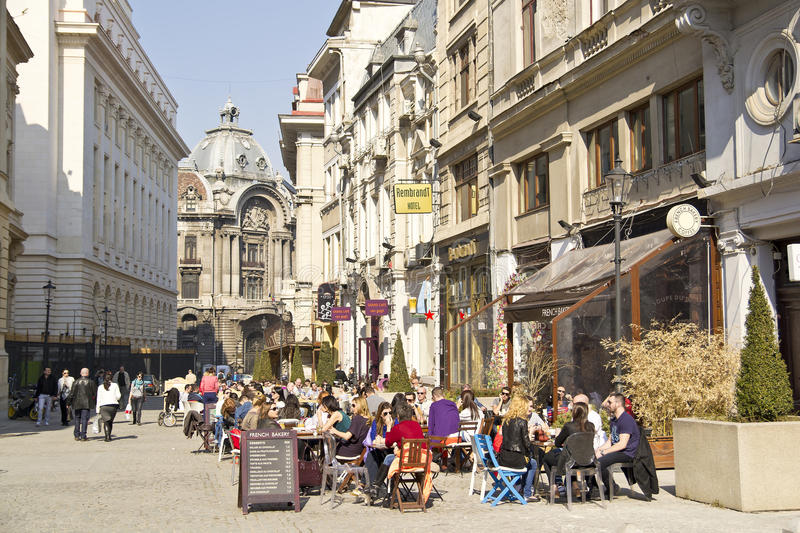