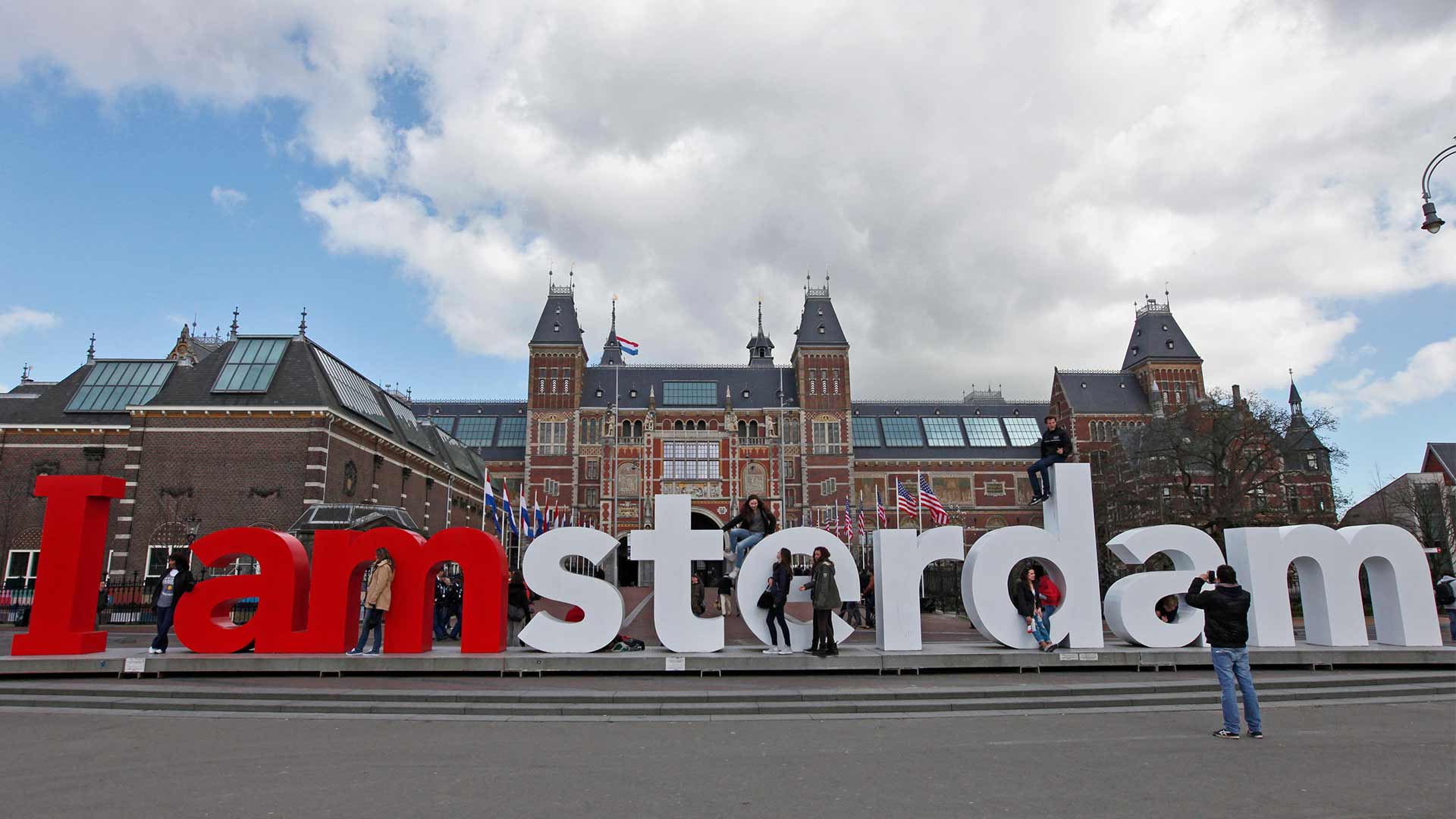 Coffee Conversation,News from around the World
Amsterdam has been plagued by overtourism, with 18 million annual visitors descending on its 867,000 residents.
The authorities have taken measures to deter overzealous tourists, by dismantling the “iamsterdam” sign — a former selfie spot — outside the Rijksmuseum in December 2018 and announcing a ban of “disrespectful” tours of the red light district in March 2019.
That ban — as well as a cap on group numbers in the medieval center to 15 people — comes into effect January 1 2020.
Now the extra charges will join them on New Year’s Day.
A spokesperson for Amsterdam city council denied that the raised taxes were planned to deter tourists, calling it a point of “principle” to make visitors pay their way in the city.
“Visitors will contribute more to the high costs of keeping the city safe and clean, and of keeping the public space like pavements, quays, bridges and streets, in a good state,” the spokesperson said.
The move follows an agreement in 2018 to increase tourism revenue from €80m to €105. The city board had pressed for the additional €3 charge, and it was ratified by the city council in July.
Amsterdam also imposes a €8 arrival tax for visitors who arrive by boat, and €0.66 for passengers taking a sightseeing boat or bus tour.
To read the full story, click on the link: https://edition.cnn.com/travel/article/amsterdam-tourist-tax-increase/index.html?utm_source=CNN+Five+Things&utm_campaign=4781ecf3e9-EMAIL_CAMPAIGN_2019_09_30_07_40&utm_medium=email&utm_term=0_6da287d761-4781ecf3e9-87080769