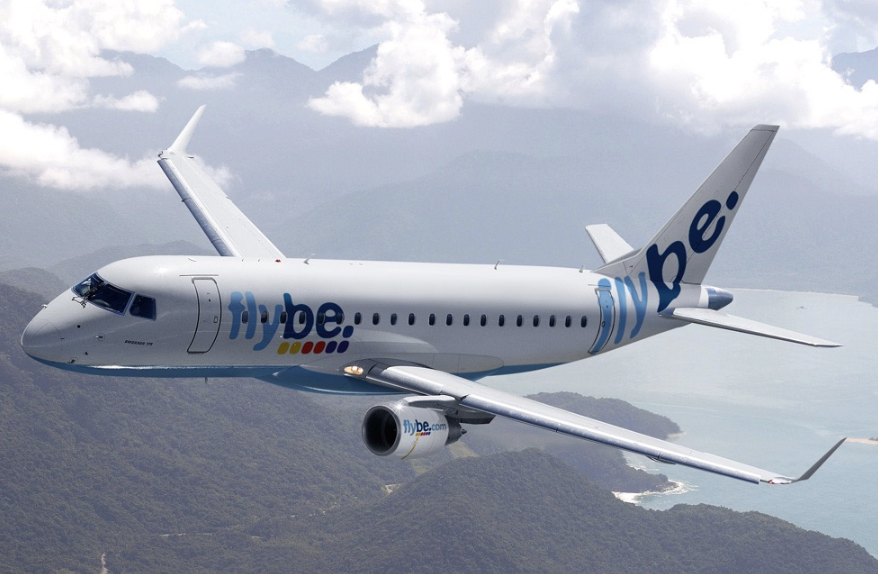 Pilots have reacted angrily to media reports that Flybe’s owners are holding secret talks with the UK government to prevent the airline’s collapse.
It’s been claimed that the airline, which operates half of the UK’s domestic flights outside London, has asked ministers for an emergency cash injection to keep it flying.
The airline was rescued less than a year ago by a Virgin Atlantic-led consortium, which includes the Stobart Group and investment firm Cyrus Capital, which paid £2.2 million for its assets and operations and created a new entity, Connect Airways.
However, Sky News reported that the airline needs more financing than the group had envisaged, and accountancy firm EY is on standby to handle any potential administration.
Stobart and Virgin have refused to comment on the speculation and Flybe services are operating normally today.
A Flybe spokeswoman said: “Flybe continues to focus on providing great service and connectivity for our customers, to ensure that they can continue to travel as planned.
“We don’t comment on rumour or speculation.”
Flybe flies 8.5 million passengers a year to 170 destinations in Europe, operating from UK domestic airports.
The British Airline Pilots Association, which represents all Flybe pilots, said up to 1,500 jobs are under threat.
“I am appalled that once again the future of a major UK airline and hundreds of jobs is being discussed in secret with no input from employees or their representatives,” said general secretary Brian Strutton.
“According to reports the airline could have collapsed over the weekend which would have been devastating news. This is an appalling state of affairs and we demand that the owners of Flybe – Virgin, Stobart and Cyrus – and the Government departments involved stop hiding and talk to us about Flybe.
“We have a right to be consulted and the staff have a right to know what is going on.”