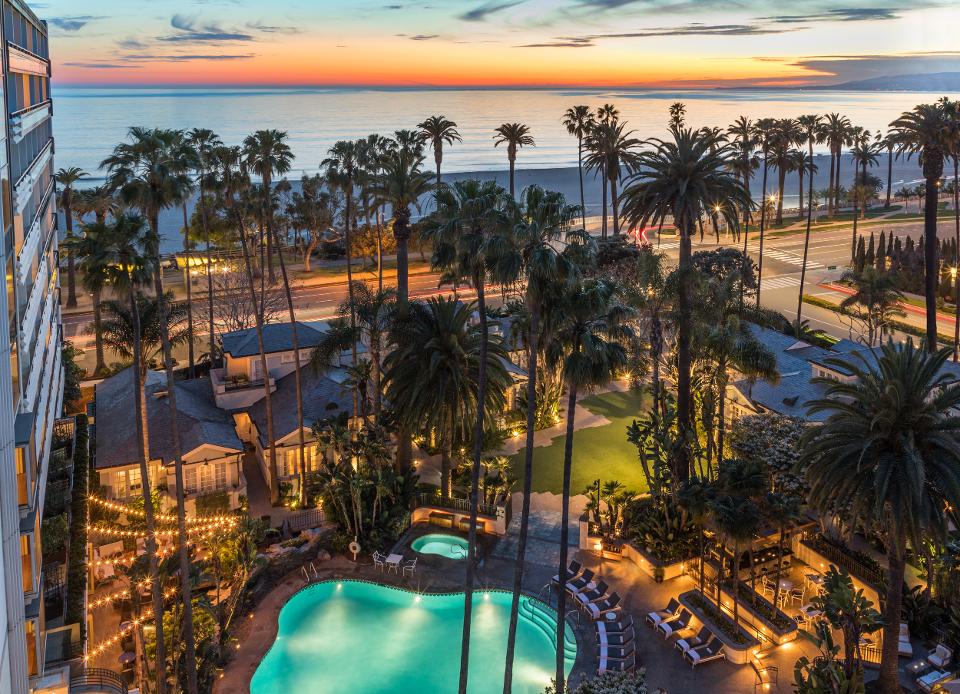 The legalization of marijuana in many states is becoming an increasingly perplexing challenge for one key part of the travel industry: hotels.

They’re confronted with figuring out how to let guests partake in it on-property, training and drug testing employees, and dealing with confusing and ever-changing laws. In short, hotels have much to figure out.

“This is an emerging trend that’s not going away,” said Michael Blank, principal of Woodmont Lodging. “In many ways, it’s akin to the casinos when they were trying to make their push nationally.”

Marijuana is now legal for medical use in 33 states. It is legal in 11 states for both medical and recreational use for adults over 21. Illinois became the 11th state to legalize recreational marijuana as of Jan. 1.

Under President Barack Obama’s administration, then-Deputy Attorney General Jim Cole issued a directive to federal prosecutors in 2013 that effectively told them not to interfere with marijuana-friendly state laws. Former Attorney General Jeff Sessions under President Donald Trump attempted to reverse that decision before his ouster in November 2018.