The Dawn of Pilotless Planes 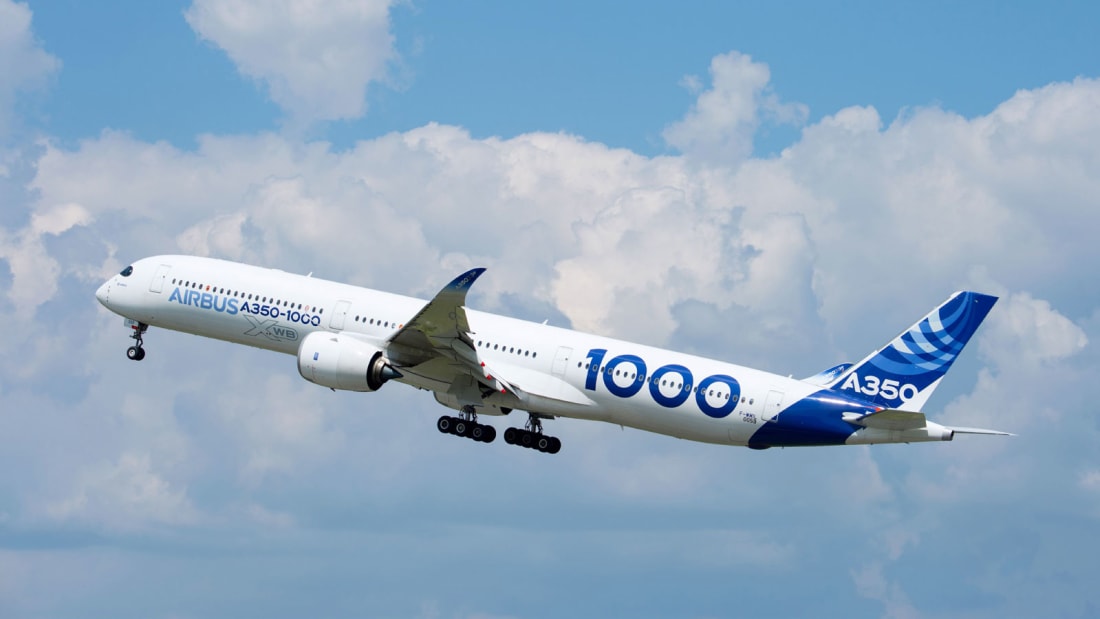 The Dawn of Pilotless Planes

Coffee Conversation,News from around the World
The concept of pilotless commercial jet flight has been bandied about for years.
But while the technology has been there, there’s been little concrete evidence to suggest autonomous flying could ever really get off the ground — until now.
Airbus has confirmed one of its test aircraft took off automatically at Toulouse-Blagnac airport in France last December.
The European aerospace company conducted a series of successful tests on autopilot last month, with two pilots on standby.
According to Airbus, the A350-1000 achieved eight automatic takeoffs over a period of four and a half hours.
“While completing alignment on the runway, waiting for clearance from air traffic control, we engaged the autopilot,” Airbus test pilot Captain Yann Beaufils explained in a statement.
“We moved the throttle levers to the takeoff setting and we monitored the aircraft. It started to move and accelerate automatically maintaining the runway center line, at the exact rotation speed as entered in the system.”
Link: https://edition.cnn.com/travel/article/airbus-pilotless-commercial-jets/index.html?fbclid=IwAR31LxLI2IaqT4-Ucu1qmx6rGQ_sNKHN0M-bVqw79Mu5mJm5DcxD2o0Rgr0