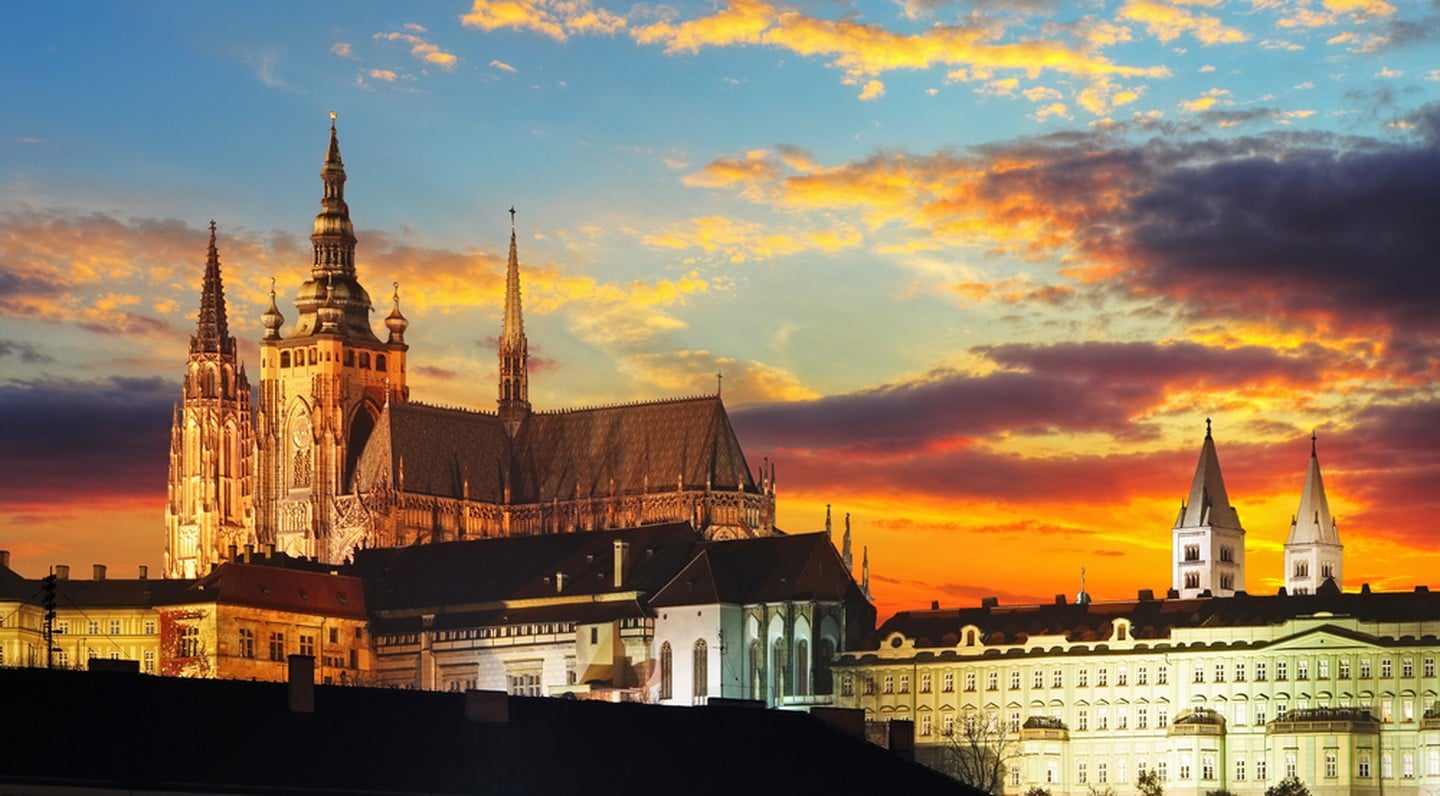 In the heart of Europe lies a city shaped by emperors, authors and artists. With its gothic exuberance, 19th-century opulence and 20th-century modernism, Prague truly is a city like no other. From graffiti walls to shocking beer facts, here are the legends and facts you never knew about this glorious European capital.