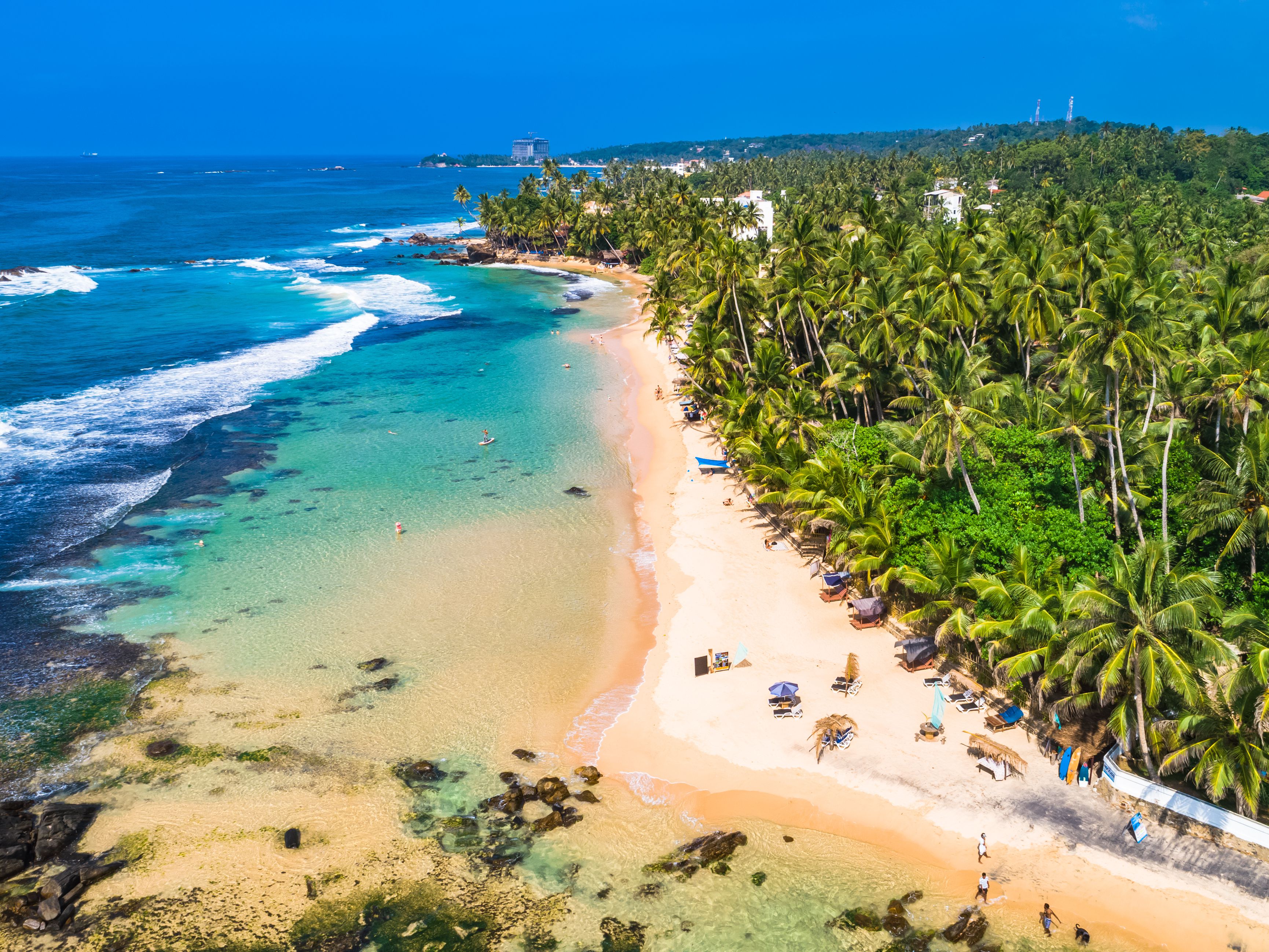 Beyond its ancient ruins, beautiful beaches, and amazing wildlife, the island nation has many other stories to uncover.