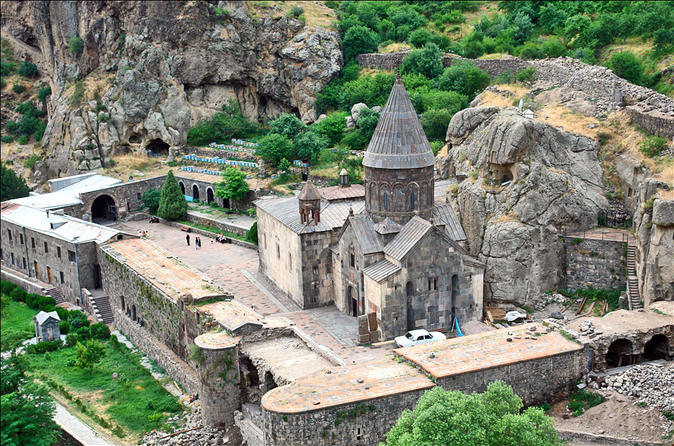 DID YOU KNOW? Some of the 18 amazing things you probably didn’t know about Armenia

Armenia is a land of mysticism that will at once capture your imagination evoking past centuries, while awakening your senses to the present.

Armenia is a country with ancient history and rich culture. It is one of the oldest countries in the world. Scientific research, numerous archaeological findings and old manuscripts prove that the Armenian Highlands are the very Cradle of Civilization. In fact, the world’s oldest leather shoe (5,500 years old), sky observatory (7,500 years old), depictions of agriculture (7,500 years old) and wine-making facility (6,100 years old), were all found in the territory of Armenia.

The current Republic of Armenia makes up only a small part of what the historical lands used to hold. Armenians are native to the land of the Armenian Highlands which covers over 400,000 km2.

Yerevan is a delightful capital. Its wide, leafy boulevards are lined with cafés and wine bars where Armenians like to sit chatting late into the night.

Look up to the horizon and there, towering over everything, is the magnificent, awe-inspiring snow-capped peak of Mount Ararat, 5,165m high.

Did you know? Armenians produce what they say is the best brandy in the world, Ararat brandy.

Armenia is home to 345 of Europe’s estimated 530 bird species.