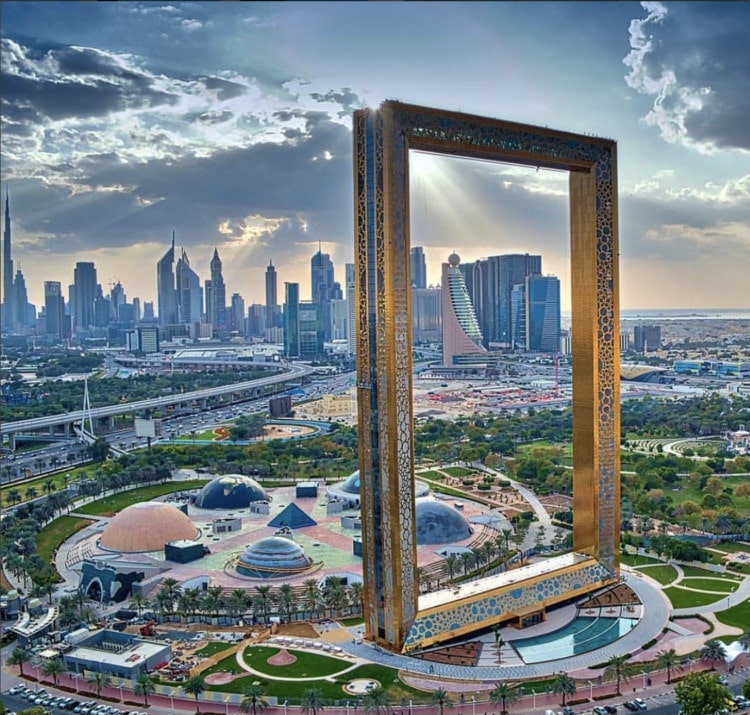 Dubai’s fascinating transformation from quaint fishing village surrounded by vast desert planes to a thriving cultural melting pot is one that many residents – and visitors – are well versed in. Dubai, a city of wonders, continues to stand out with its record-breaking engineering marvels. One could call it the world’s most “superlative-filled” town, boasting the world’s tallest building, the world’s fastest rollercoaster, the world’s longest zipline, along with many others.

Dubai is Larger Than Life