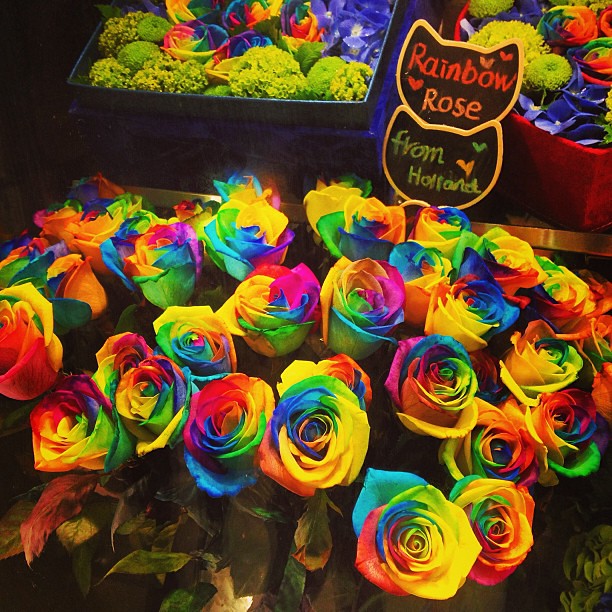 Did you Know Who is the Biggest Flower Exporter in the World?

The NETHERLANDS: The Dutch auctions provide about 60% of all global floriculture trading volume, while the Netherlands itself is the world’s largest flower exporter by value, accounting for about 34% of the world’s total flower exports every year.

The Netherlands is called the LAND OF FLOWERS.

Where is the Flower Capital of the World?

The town is sometimes referred to as the flower capital of the world, as the largest flower auction in the world is based in AALSMEER, the Netherlands.The NEW CENTERS OF PRODUCTION are typically developing countries like ECUADOR (The Biggest producer and export of roses worldwide), COLOMBIA (second largest exporter in the world and with a market of more than 40 years old), ETHIOPIA, KENYA, and INDIA.

Did you know that a garden is considered incomplete without a ROSE plant, which is sometimes called the “QUEEN OF FLOWERS”