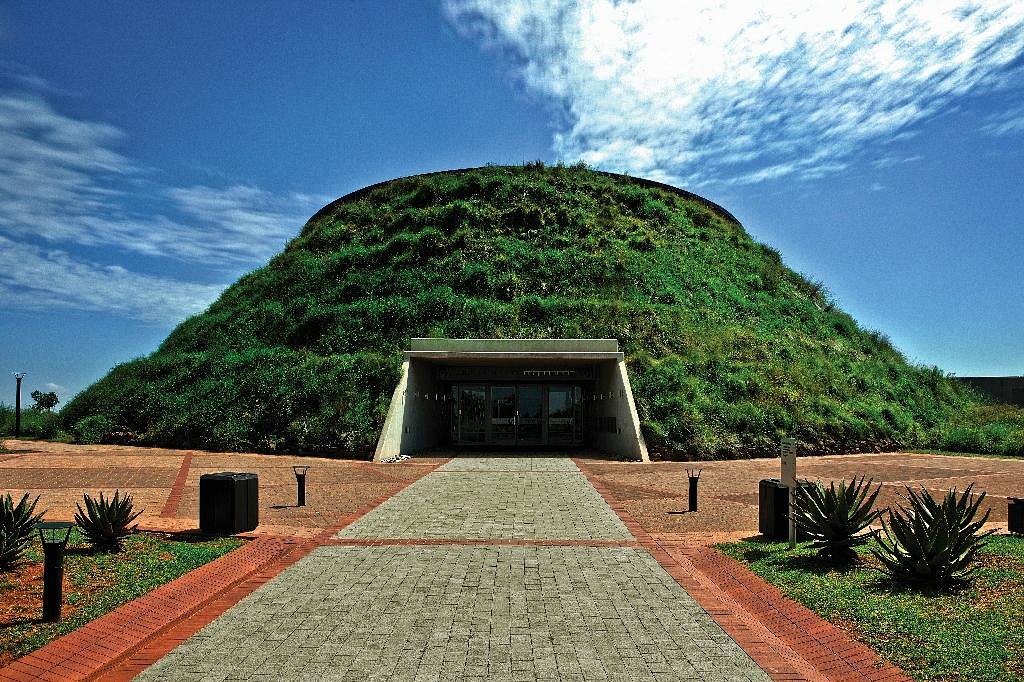 Heritage and history,News from around the World

What is the Cradle of Humankind?

The Cradle of Humankind (originally known as Cradle of Mankind) is an area in South Africa. Fossilised remains of ancient forms of animals, tools, plants and most importantly, hominids have been found in many dolomitic limestone caves.

Where is it Located?

The Cradle of Humankind is located around 50 kms from Johannesburg. It covers an area of around 470 km2 in the provinces of Gauteng and North West. There are 13 major fossil sites in the region. Sterkfontein, near Krugersdorp, is the best known of these sites. Other sites include Swartkrans, Kromdraai, Drimolen, Bolt’s Farm, and Gondolin. Sites excavation is underway.

Thousands of fossils including hominin (i.e. modern humans and their ancestors) were discovered in 1930 in the Cradle of Humankind.

Sterkfontein has proven to be one of the richest sources of information about human evolution.

Fossils were first discovered there when the area was being mined for lime deposits.

The most famous fossils discovered in the Cradle of Humankind are known as Mrs. Ples and Little Foot. Both were in caves at Sterkfontein. Robert Broom uncovered Mrs. Ples in 1947, an Australopithecus africanus skull that is estimated to be between 2.5 and 2.8 million years old.