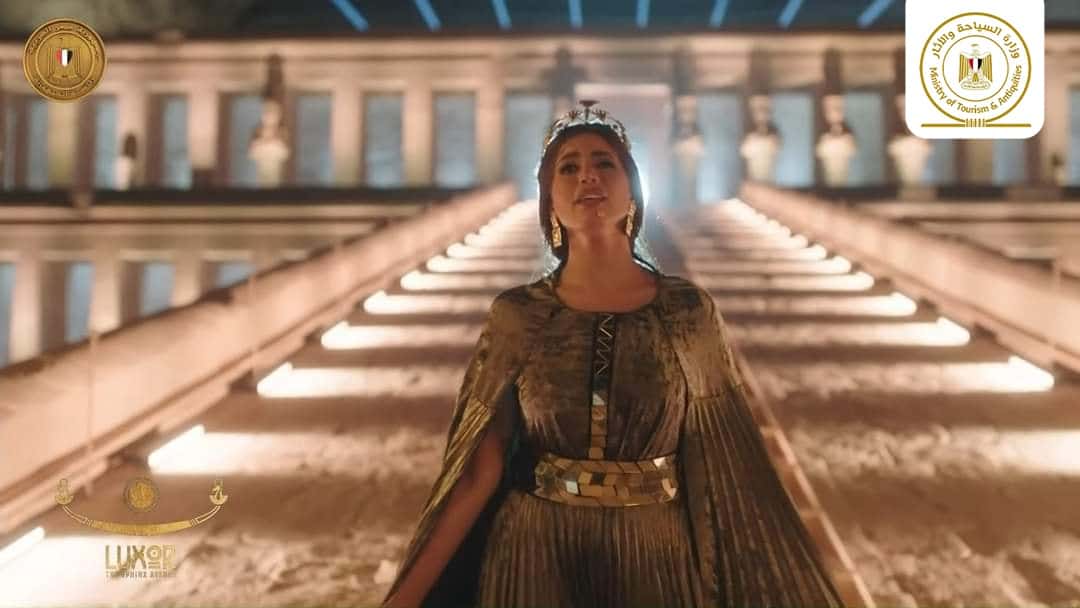 Egypt officially opened a road lined with hundreds of 3,000-year-old sphinx statues in an evening ceremony at Karnak Temple featuring Pharaonic chariots and hundreds of performers in Luxor on November 25, 2021.

The nearly 3km (1.86 miles) ancient road, which took decades to excavate, will help improve access between the temples of Karnak and Luxor.It’s taken decades to excavate ancient walkway, which is nearly 3km long and connects two of the city’s greatest temples.The ceremony incorporated elements of the ancient festival which travelled the route each year. It also included music inspired by stories written on the walls of the temples in hieroglyphics. Egypt hopes the event will boost its ailing tourism sector, battered by political turmoil and the pandemic.